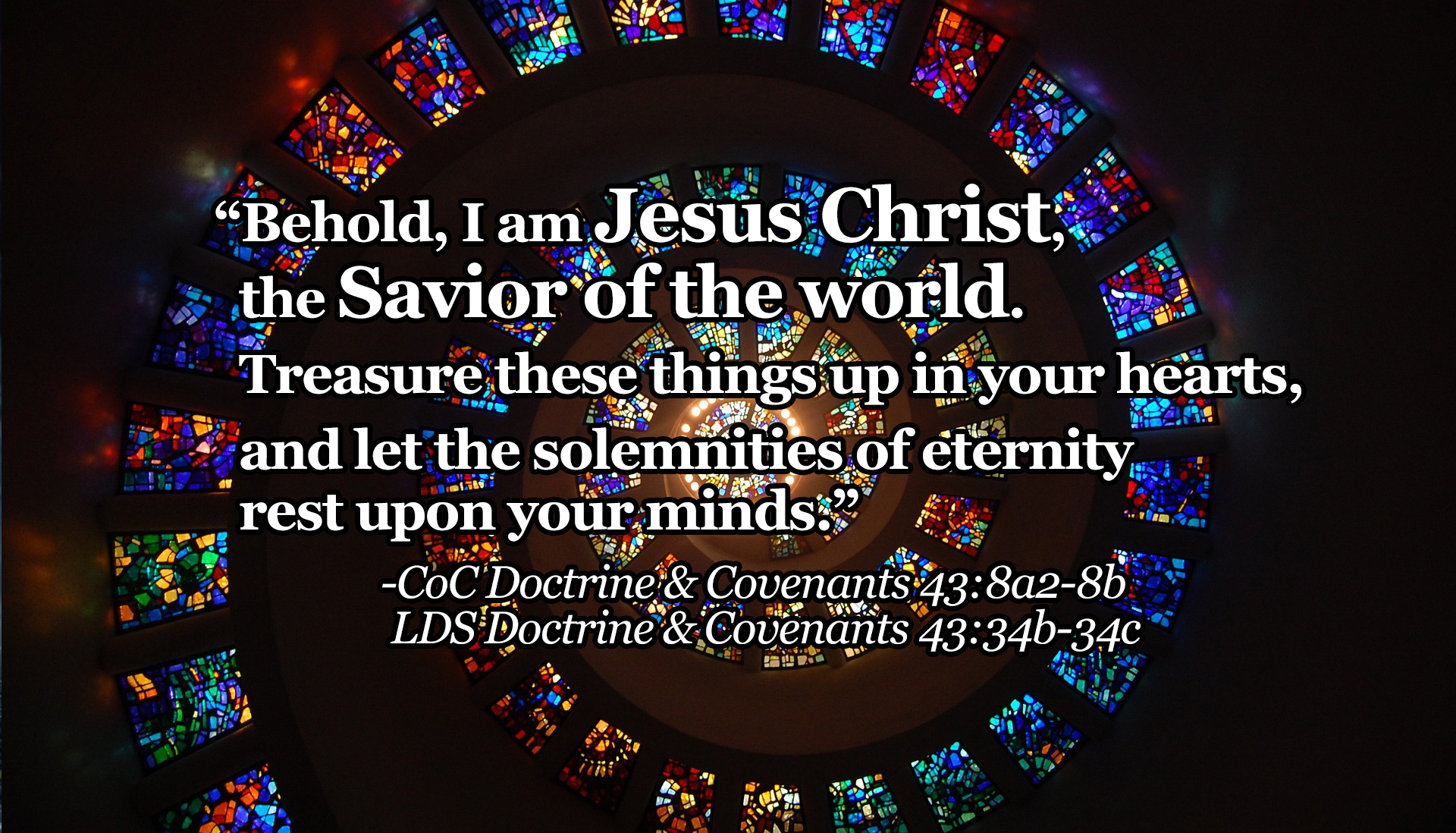 In Kabbalah there is a series of meditations known as Shem HaMephorash, or the 72 Names of God. These are not literally the names of God. Rather, they are powerful meditations designed to help us focus and use the gifts of the Spirit. While we cannot go over all of these here, we can at least get started on the path.

Where Did the Names Come From?

In the Torah, there are three consecutive verses from Exodus, found in chapter 14, verses 19-21. Each verse contains 72 letters. Kabbalah masters saw this as a rare, mystical phenomenon. Because of its unique nature, the letters of these three verses can be arranged as 72 triplets of letters. The ancient Kabbalists taught that if we reverse the order of the letters in the middle set, the 72 triplets become the 72 “Names” of God.

Let us first read this passage in English.

“And the angel of God, which went before the camp of Israel, removed and went behind them; and the pillar of the cloud went from before their face, and stood behind them: and it came between the camp of the Egyptians and the camp of Israel; and it was a cloud and darkness to them, but it gave light by night to these: so that the one came not near the other all the night. And Moses stretched out his hand over the sea; and the Lord caused the sea to go back by a strong east wind all that night, and made the sea dry land, and the waters were divided.” -Exodus 14:19-21

What are the Names of God?

Keeping in mind that Hebrew is read from right to left, the following is a list of the Names.

These should and will be learned one at a time. Eventually, one will learn to recognize which Name they need at which moment, and how to use them.

How to Use the Names of God

Previously, we spoke of using seer stones or divining rods as Joseph Smith and Oliver Cowdery did to receive revelations from the Lord. These 72 Names are similar. Think of them as seer stones or divining rods (and they can be used in conjunction with either, and with other tools). Through meditation, they act like tuning forks, helping to heal and focus. Once in tune action is required. One does not merely tune a piano then let it sit. They tune the instrument, then bring it to life with song.

Likewise, we use the Names of God to get in tune. Once in tune, we will do God’s works. We will “play the songs” God has written in our hearts. His light will pour from our kli and we will help bring peace to the world. As we meditate, we say these names, one at a time, as mantras (more on this below); repeating the names of the Hebrew letters in the name repeatedly to aid concentration in the sacred meditation.

The 3-letter sequences that comprise each of the 72 Names act as a medium to specific spiritual frequencies. These can be used as mantras when we say, sing, chant or even think them. By simply looking at the letters they act as mandalas, or one may write them as a shodo. One may also close their eyes and visualizing them. One connects with these frequencies by doing either or both of these. By combining these with mudras even more spiritual power may be gained. But what are mudras, mantras, and mandalas?

A “mantra” (pronounced “man-tra” with the a’s as the “a” in “father”) is a sacred utterance, using a word, sound, or a group of words to altered state of consciousness and tap into spiritual powers. As stated above, the 72 Names of God are mantra meditations. Though mantras from the philosophies of Hinduism and Buddhism may be better known, they are used in western spiritualism as well. Prayers, hymns, and psalms are all forms of mantras.

The sounds and utterance of the mantras unlock spiritual powers, and may be used to heal us physically and spiritually. Praying over someone by the laying on of hands is a well known combination of mudras and mantras. Our words (mantra) help us push spiritual power through the hands (mudra). This is also used to ordain, give the gift of the Holy Ghost, and a number of other purposes (see James 5:14, CoC DaC 66:5a1/LDS DaC 66:9a, Moroni 3).

Mandala “(pronounced “man-da-la” with both a’s as the “a” in “father”) has become a generic term for any image, diagram, or pattern symbolically representing the metaphysical. The word is Sanskrit for “circle.” In Mormon Kabbalah mandala are used as an aid to meditation. These can be mental, but images are used more often. The 72 Names of God can be placed on blank cards, or images and observed during meditations. They may also be combined with other Jewish or Christian symbols to increase their powers.

Shodo is a form of artistic writing, calligraphy, traditionally of the Japanese language. The letters making us the 72 Names of God may be written meditatively, to express spiritual power and healing. An enso (a hand-drawn circle made in one or two uninhibited brushstrokes) may be drawn around it to represent the circle of eternity. This may then be used as a mandala.

The first we will look at, next week, will be והו or in English, Vav, Hei, Vav. We’ll go over some mudras and mandalas to use with this mudra.

A mudra (pronounced “moo-dra” with an “a” as in “father”) is a spiritual gesture that opens an energetic seal. These seals may be opened with simple hand signs or full body poses. Mankind has discovered a number of these through powerful meditations. In Mormon Kabbalah we will learn a number of these, one may also discover new ones on their own.

Mudras are used in a number of traditions, including Indian, yoga, and a variety of other eastern and western philosophies. One seen in nearly every tradition is the universal Prayer mudra. It’s also known as the Gassho (gah-show), (Tibetan) Veneration or (European) Sign of Veneration. This simple mudra is preformed by placing both hands together, pressed flat. This is an excellent mudra to begin with.

“Blessed be the name of God, that he hath given me to know, yea, hath given unto me the exceedingly great joy of knowing that they are established again in the way of his righteousness.” -Alma 5:6 RAV, 7:4 OPV

Shem HaMephorash: The 72 Names of God