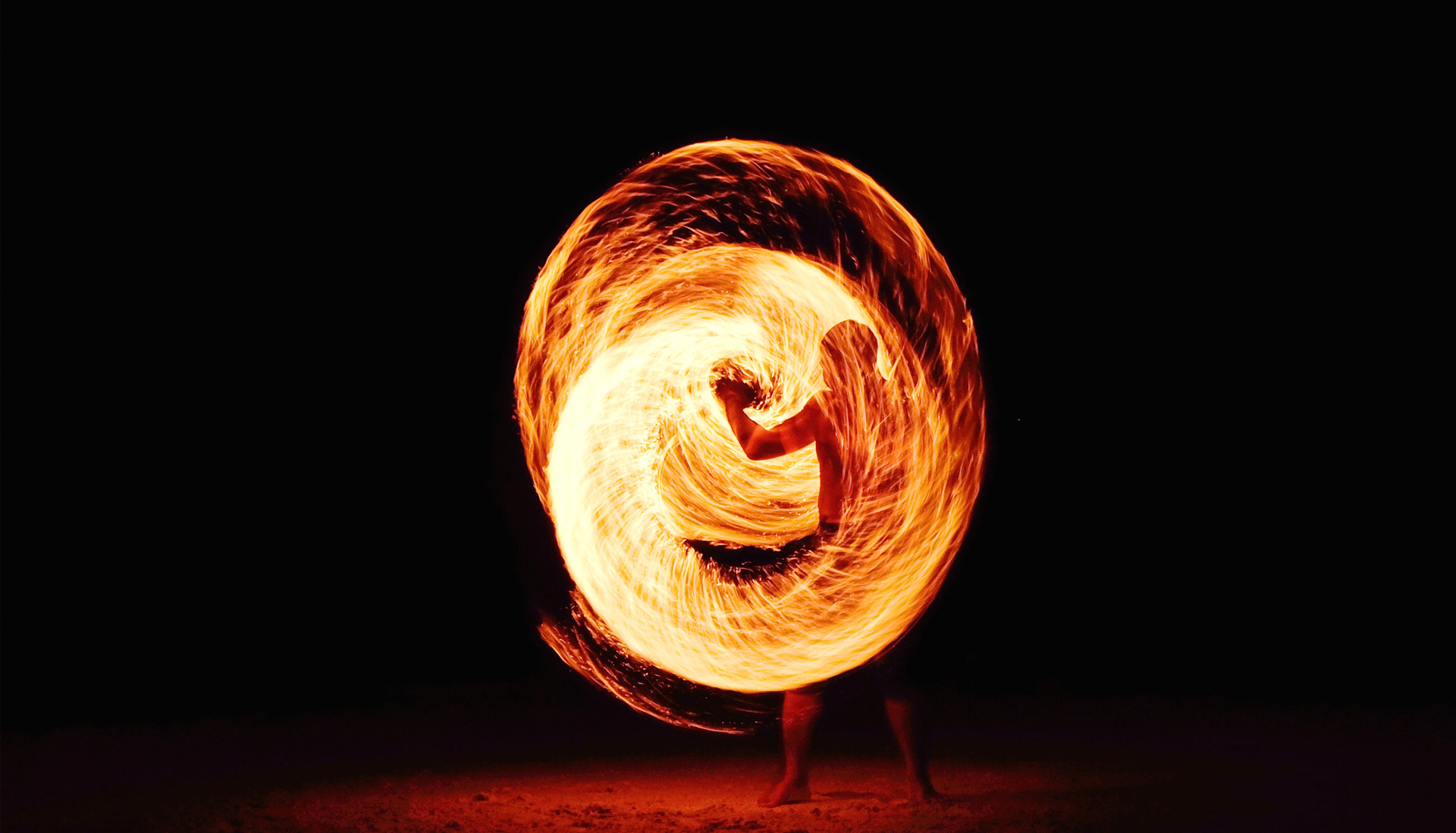 In this episode we look at Lehi’s prayer and his vision of the burning rock, and we’ll we’ll being to compare Lehi and Ezekiel’s visions, and the first evidence that Lehi was in fact a Kabbalist, a student of revelation.

1:3a [1:4a] ¶ For it came to pass in the commencement of the first year of the reign of Zedekiah, king of Judah (my father Lehi(1) having dwelt at Jerusalem in all his days),

1:3b [1:4b] And in that same year there came many prophets, prophesying unto the people that they must repent or the great city Jerusalem must be destroyed.

1:4 [1:5] Wherefore, it came to pass that my father Lehi, as he went forth, prayed unto YHVH(2), yea, even with all his heart in behalf of his people.

1:6 [1:7] ¶ And it came to pass that he returned to his own house at Jerusalem; and he cast himself upon his bed, being overcome with Ruach Hakodesh(4) and the things which he had seen;

1:7a [1:8a] And being thus overcome with Ruach Hakodesh, he was carried away in a vision, even that he saw the heavens open;

1:7b [1:8b] And he thought he saw Yah(5) sitting upon His throne, surrounded with numberless concourses of angels(6) in the attitude of singing and praising their Elohim(7).

(2) YHVH: The name of the Eternal God, also known as the Tetragrammaton, commonly translated as Yahweh, Jehovah, Yehovah, or LORD. In this podcast it is pronounced “Yah`vah.”

(7)  Elohim: “Gods.” Can denote the Godhead or Trinity as a whole, God the Father & Mother, or the Masculine and Feminine aspects of God. 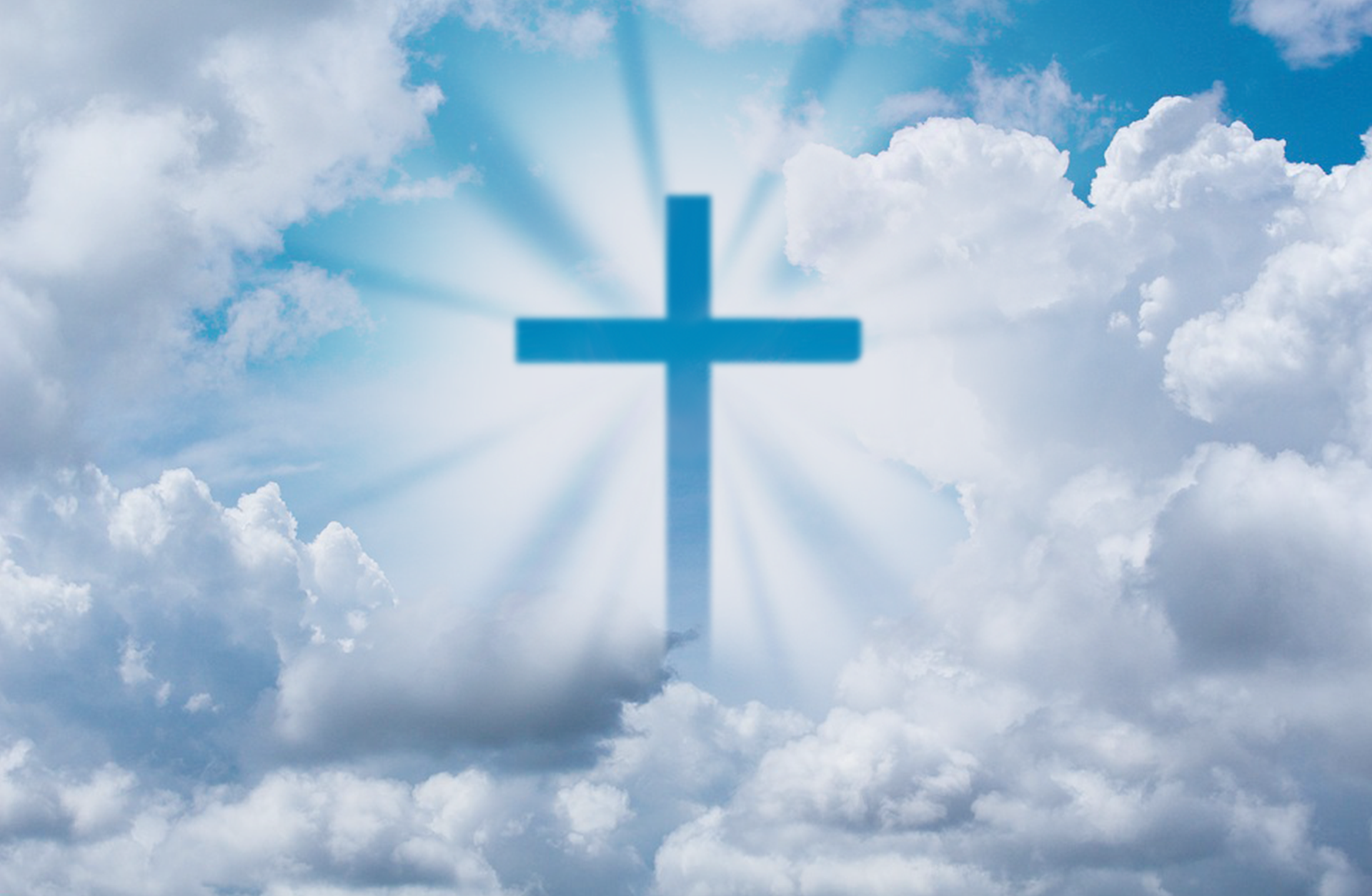 The Book of Mormon+Kabbalah : What is Mormon Kabbalah? 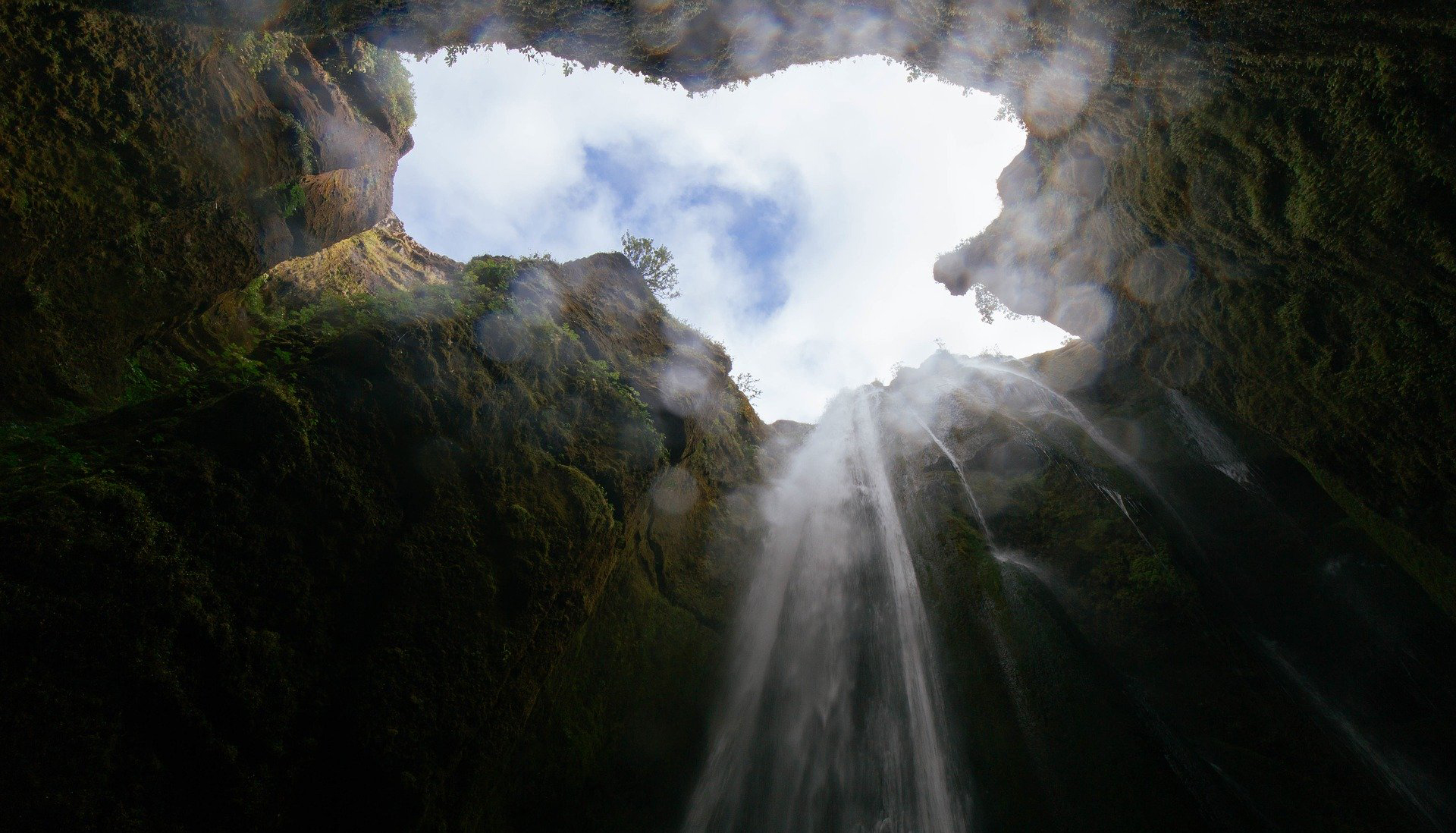 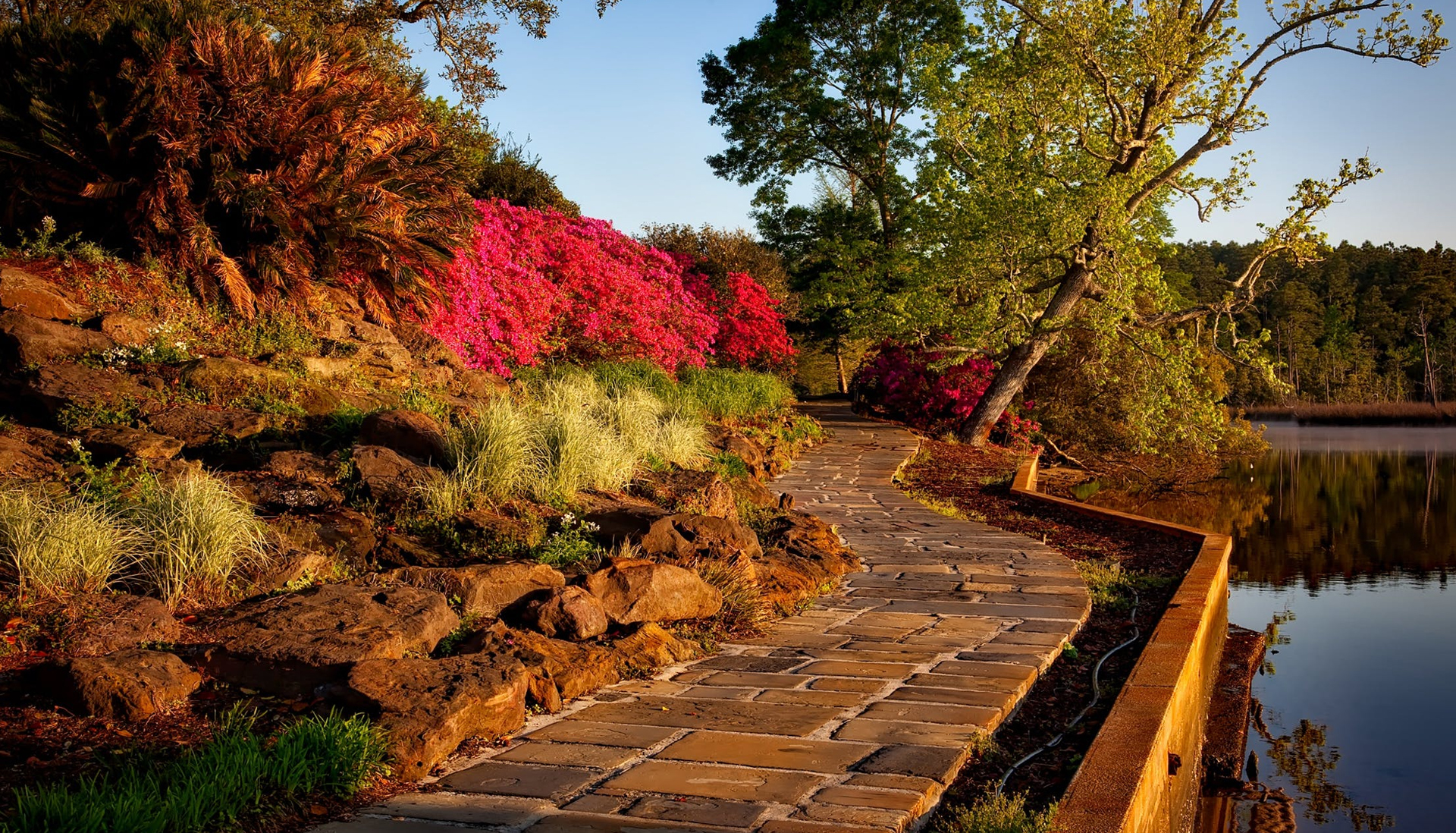