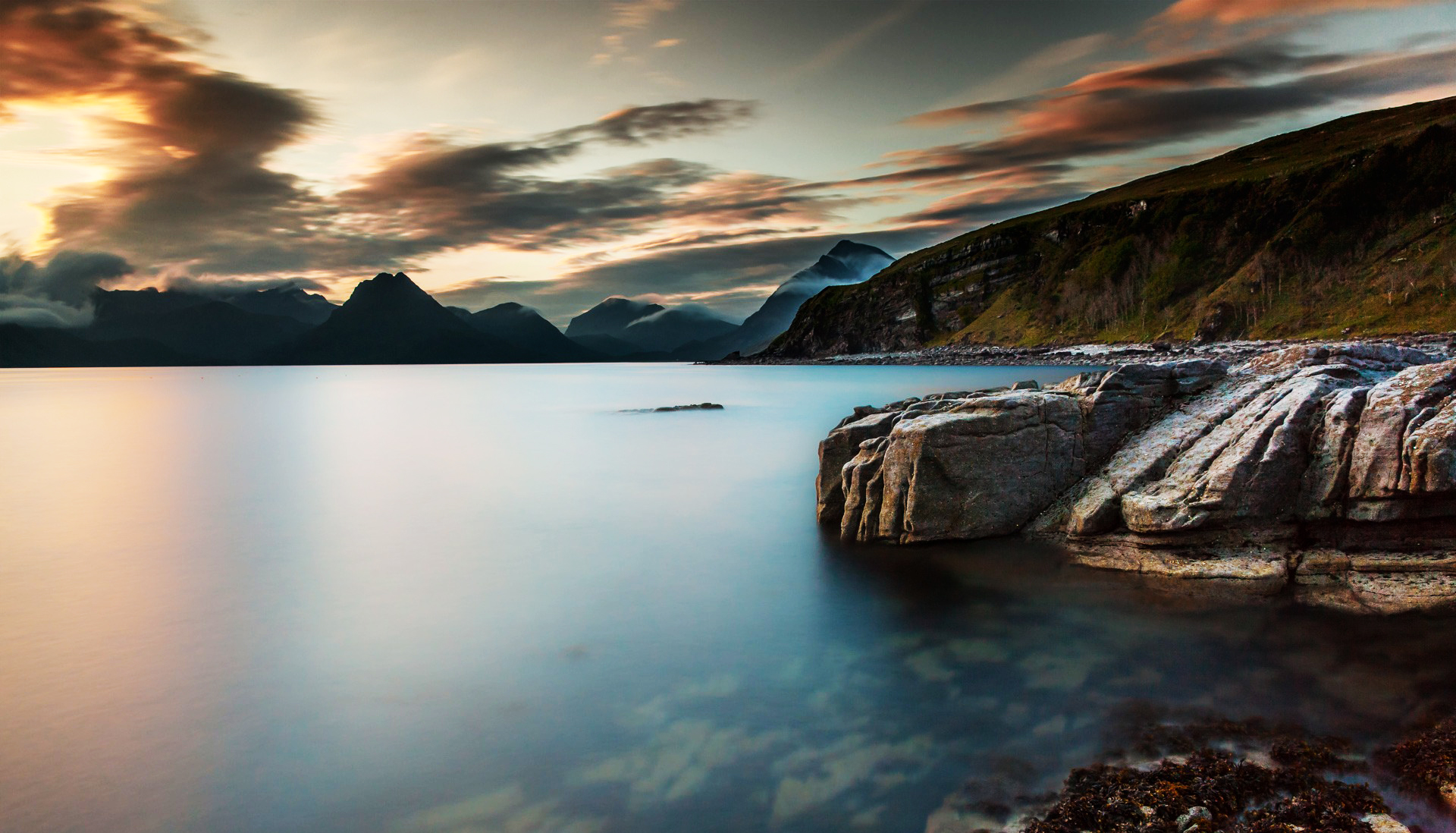 This week we look at Lehi through the eyes of Nephi, and we flee to the wilderness to protect our righteous desires.

1:16a [1:16b] And he also hath written many things which he prophesied and spake unto his children, of which I shall not make a full account;

1:18a [1:18a] ¶ Therefore, I would that ye should know that after YHVH(1)had shown so many marvelous things unto my father Lehi,

1:18b [1:18b] Yea, concerning the destruction of Jerusalem, behold, he went forth among the people and began to prophesy and to declare unto them concerning the things which he had both seen and heard.

1:19 [1:19a] ¶ And it came to pass that the Jews did mock him because of the things which he testified of them; for he truly testified of their wickedness and their abominations;

1:21 [1:20a] ¶ And when the Jews heard these things, they were angry with him, yea, even as with the prophets of old, whom they had cast out, and stoned, and slain;

1:23 [1:20c] But behold, I, Nephi, will show unto you that the tender mercies of YHVH are over all those whom he hath chosen, because of their faith, to make them mighty even unto the power of deliverance.

1:24 [2:1a] ¶ For behold, it came to pass that YHVH spake unto my father, yea, even in a dream, and said unto him, Blessed art thou, Lehi, because of the things which thou hast done;

1:25 [2:1b] And because thou hast been faithful and declared unto this people the things which I commanded thee, behold, they seek to take away thy life.

1:26 [2:2] ¶ And it came to pass that YHVH gave unto to my father teshuvah (2), even in a dream, that he should take his family and depart into the wilderness.

1:27 [2:3] And it came to pass that he was obedient unto the word of YHVH; wherefore, he did as YHVH commanded him.

(1) YHVH: also known as the Tetragrammaton, translated as Yahweh, Jehovah, Yehovah, or LORD.
(2) Teshuvah: The return back to God, usually translated as “repentance,” “redemption,” “commandment,” or “grace.”