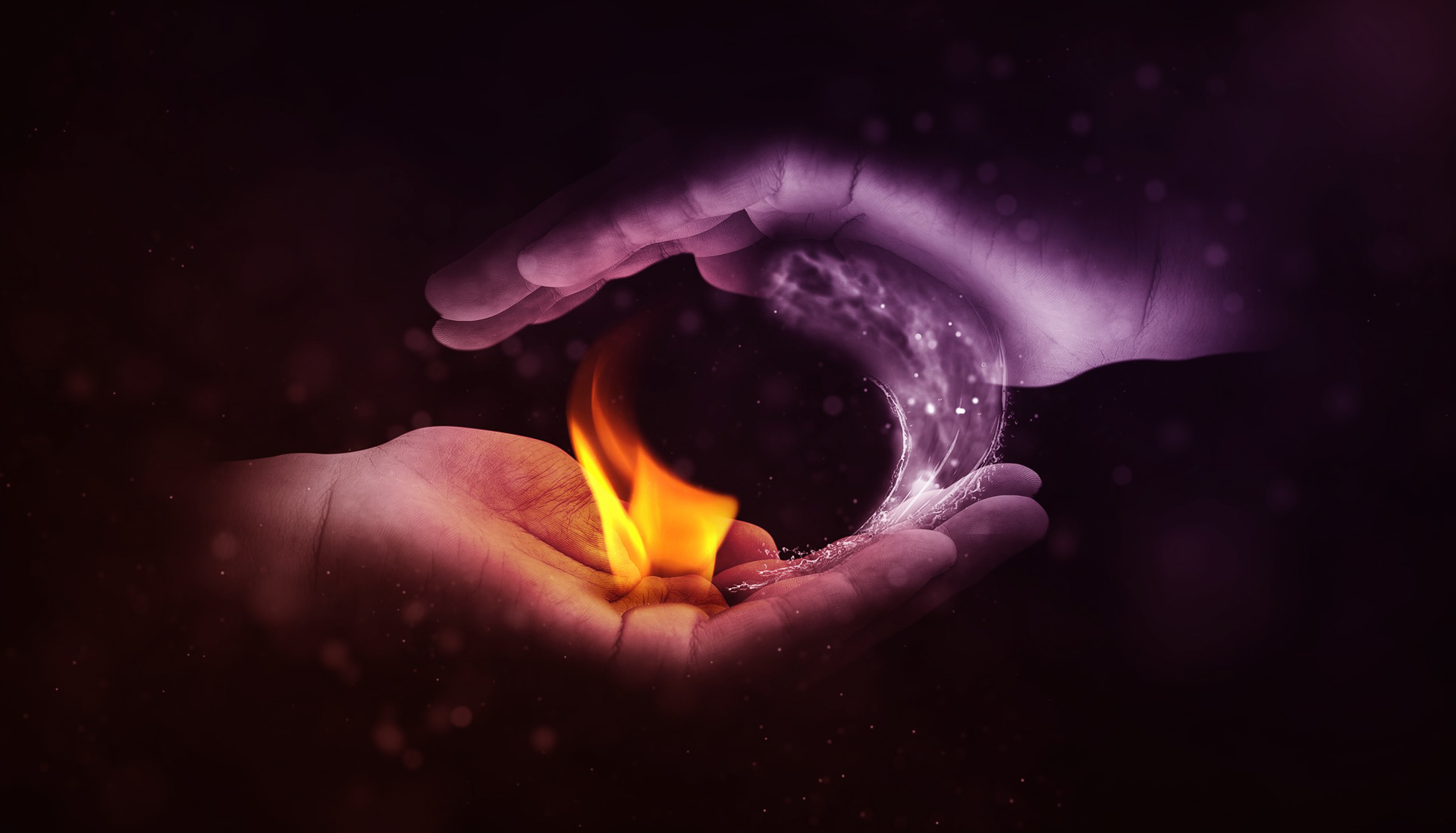 Lehi and Nephi face doubt in Laman and Lemuel, but Lehi rebukes doubt with power from God.

1:33 [2:6] ¶ And it came to pass that when he had traveled three days in the wilderness, he pitched his tent in a valley by the side of a river of water.

1:35 [2:8] And it came to pass that he called the name of the river Laman, and it emptied into the Red Sea; and the valley was in the borders near the mouth thereof.

1:37 [2:10] And he also spake unto Lemuel: O, that thou mightest be like unto this valley-firm, and steadfast, and immovable in keeping the commandments of YHVH2.

1:38a [2:11a] Now this he spake because of the stiff-neckedness of Laman and Lemuel;

1:38 [2:11b] For behold, they did murmur in many things against their father because he was a visionary man and had led them out of the land of Jerusalem, to leave the land of their inheritance, and their gold, and their silver, and their precious things, to perish in the wilderness.

1:39b [2:11c] And this they said he had done because of the foolish imaginations of his heart.

1:40 [2:12a] And thus Laman and Lemuel, being the eldest, did murmur against their father.

1:41 [2:12b] And they did murmur because they knew not the dealings of that Elohim who had created them.

1:42 [2:13a] Neither did they believe that Jerusalem, that great city, could be destroyed according to the words of the prophets.

1:44 [2:14a] ¶ And it came to pass that my father did speak unto them in the valley of Lemuel, with power, being filled with the Spirit, until their frames did shake before him.

1:45 [2:14b] And he did confound them, that they durst not utter against him; wherefore, they did as he commanded them.

(1) YHVH: also known as the Tetragrammaton, translated as Yahweh, Jehovah, Yehovah, or LORD.
(2) Elohim: “Gods.” Can denote the Godhead or Trinity as a whole, God the Father & Mother, or the Masculine and Feminine aspects or God.